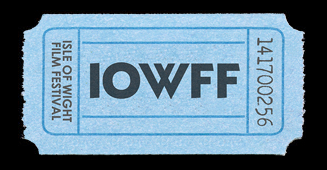 Harold Chapman has been invited to be one of the judges at this year’s Isle of Wight Film Festival which takes place this year between the 12th and 16th of August in Ventnor, IOW. In 2012 “Invisible” won Best Human Rights Short and Festival Director and film maker Bruce Webb has bestowed the great honour of asking him back as one of the jury.