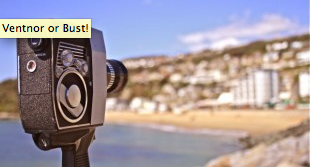 “Ventnor or Bust” in the Arbuturian0

Fresh(ish) from his trip to the Isle of Wight in support of “Invisible” which was in competition at the film festival last August, Harry has penned an epic paean to the haven that is Ventnor. The Arbuturian gives you, “Ventnor or Bust!”

Harold Chapman at The English Short Film Festival of Rouen: This is England0

Harold Chapman has a new article on the great American painter George Bellows headlining in the Arbuturian. Fearless chronicler of New York’s inhabitants, athlete and political activist, Bellows made his name in America at the turn of the last century. An exhibition on his life and work is currently running at the Royal Academy until Sunday 9th of June; “George Bellows: Modern American Life”.