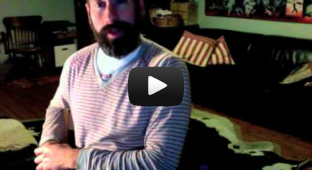 News just in: “Invisible” has just picked up two awards at this year’s Souq Film Festival – Urban Suffering on Film – a Special Mention for the Best Short Film – Category: Fiction and the prestigious Jury Award for Best Short Film of the festival which includes 4,000 euros. The festival contacted the the director last friday night with the news and he recorded a video message which was then played to the Milan audience (available to view on the Souq Film Festival website.)

Invisible and Sweep selected to screen at the Souq Film Festival, Italy0

“Invisible” and “Sweep” have both been selected to screen at the inaugural Souq Film Festival – Urban Suffering on Films, which is taking place this weekend between the 23rd and 24th of November in Milan, Italy. Both films are in the running for the Jury Award (4,000 euros) and the Audience Award (1,000 euros). Watch this space…

Harold Chapman just come off stage 9 at Elstree Studios where he was Production Designer on the new single “Higher” by ‘harmony boy band’ “The Overtones”. The promo should be available to view in the next couple of weeks.

“Invisible” has been selected to screen at ‘Magma, Mostra Cinema di Breve’ in Sicily. The highly esteemed short film festival takes place in the historic town of Acireale, at the foot of Mount Etna, overlooking the Ionian Sea between the 29th of November and the 1st of December. The festival have very generously invited the director to attend in support of his film.